Socio-economic activities were grounded to a halt on Saturday in Akure, the Ondo State capital, following the June 12 protest embarked upon by the youths.

The youths in their numbers took to the streets to join their counterparts across the country to demand good governance as well as end the challenges confronting the country.

As early as 7:30 am, the youths converged on the Post Office Junction axis in the state capital chanting “Buhari must go”.

When DAILY POST monitored the situation, shops were not open as residents were of the belief that the protest might be of the same dimension experienced during the #EndSARS protest. 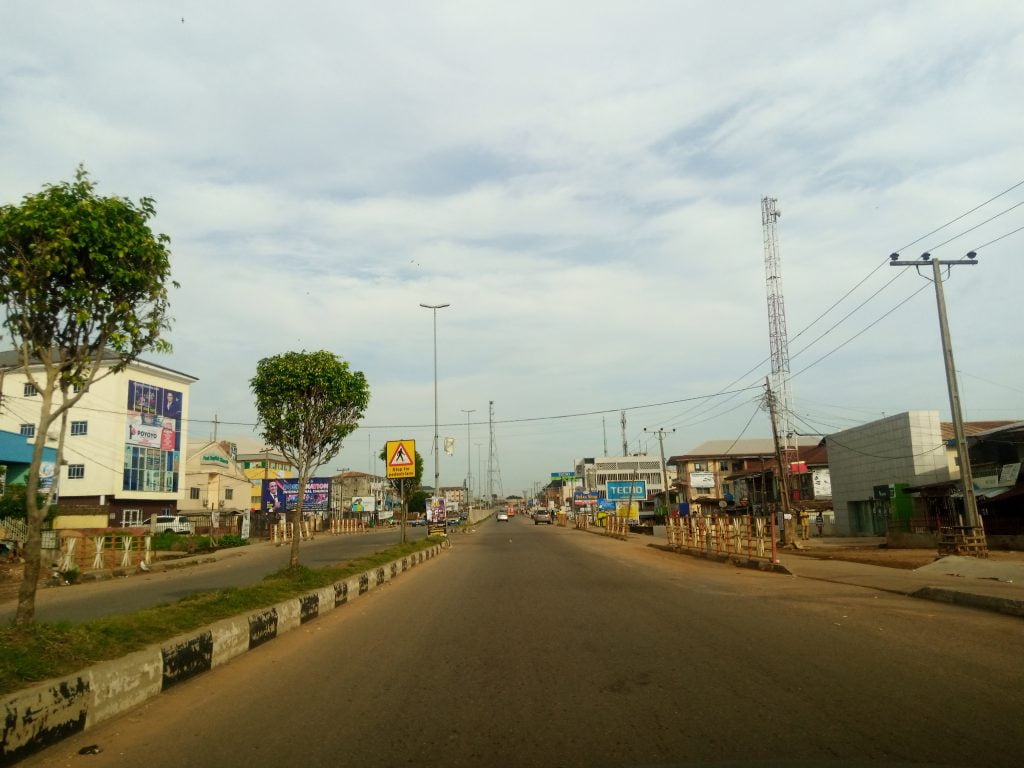 Also, most of the streets were deserted as vehicles did not ply the major roads of the state capital.

Armed with placards of various inscriptions, the youths emphasized that the security situation of the country is now at an alarming rate as nobody is safe anymore.

Some of the placards read “Buhari must go”, “No to grandpa’s regime” among others.

Moving from junction to junction before terminating the protest at NEPA round about, the protesters lashed at the All Progressives Congress-led government for dashing the hopes of Nigerians. 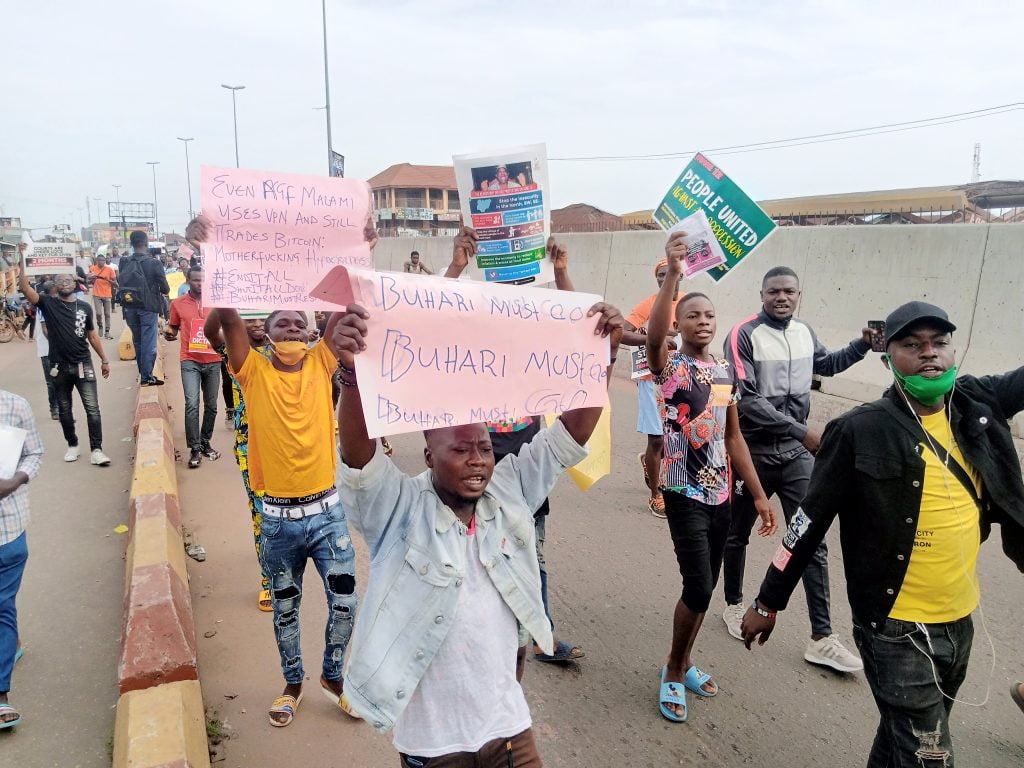 According to one of the protesters, Shuab Nasir, “What we are saying is that Buhari should readdress the situation of this country. We are saying we don’t want killings, kidnappings, and banditry anymore. We just want to be safe.”

Shuiab added that the protest was about Nigerians’ frustration with the Buhari administration, stressing that the government cannot secure the people. 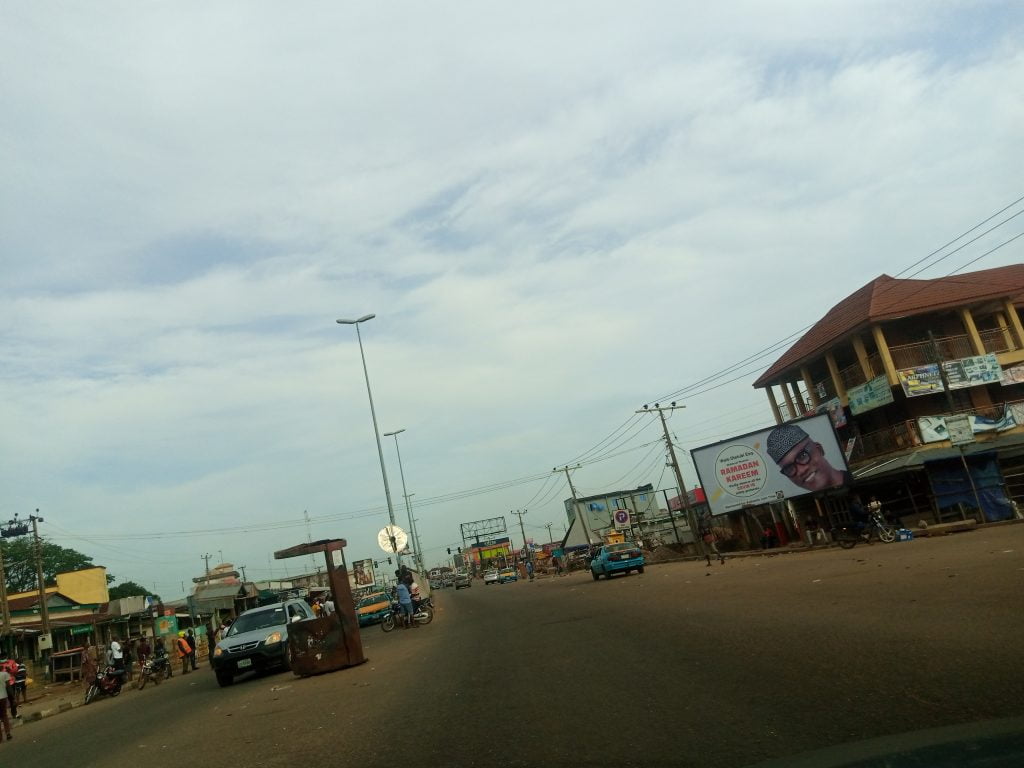 “Buhari is not ready to listen. All we want is that Buhari must go now,” he added.

Also one of the leaders of the protest, Barr. Tope Temiokun, said that the country has never had it so bad since independence.

He urged Nigerians to get set ahead of the 2023 general elections in order to do the needful.

Meanwhile security operatives were on ground during the protest to forestall any breakdown of law and order.